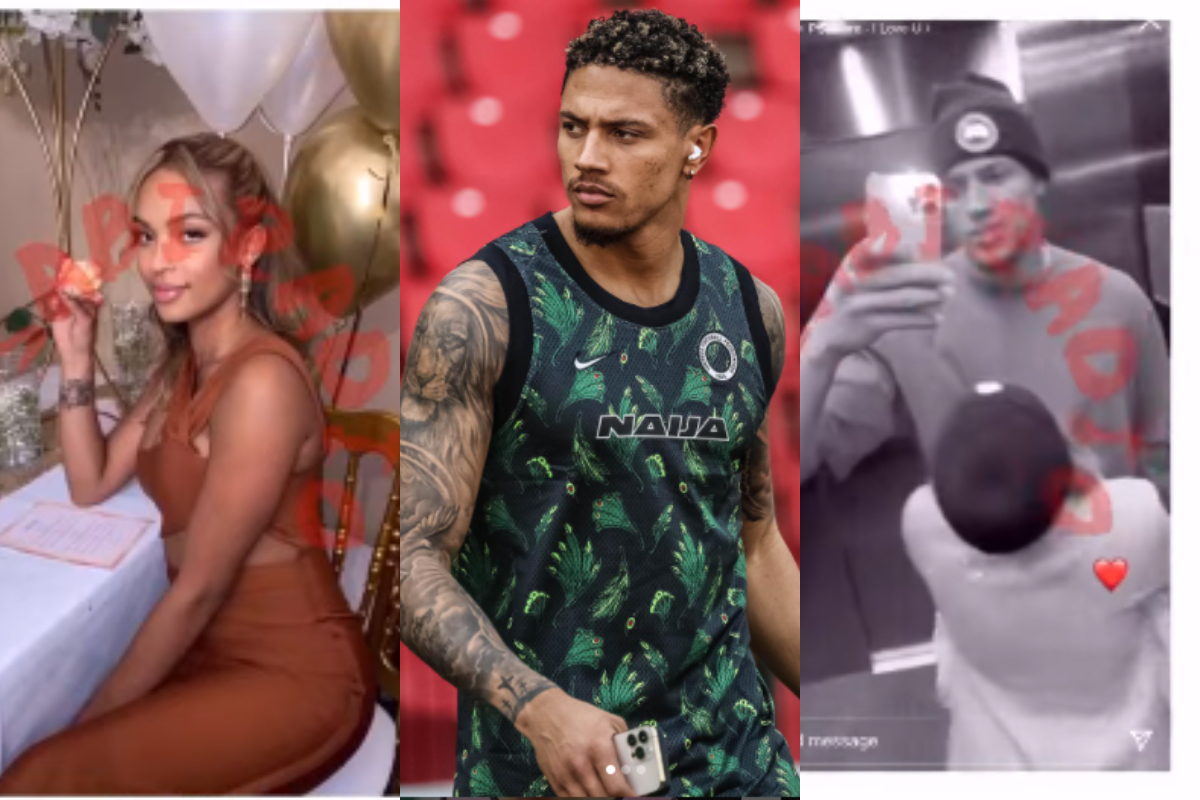 The supposed girlfriend of Maduka Emil Okoye, the goalkeeper of the Super Eagle’s team has expressed how proud she is of his effort saying he deserves to be celebrated.

Some Nigerians dragged Maduka Emil Okoye for not being able to save the ball that got Nigeria kicked out of the AFCON at the round of 16 but his supposed girlfriend thinks he deserves to be celebrated for making it that far.

The lady posted telling Maduka Okoye how proud she and some others are of him now and not just when he wins or stops a ball but because of the person he is from the inside and he deserves to be celebrated for coming this far in the game.

According to her, she’s proud of his efforts, focus, drive, and how he never gives up as he helped the team and they made a big mark while there, expressing so much love for him adding that she will forever be proud of him.

This post of the supposed girlfriend of Maduka Okoye appears to be from a lady playing her role as a very good girlfriend trying to cheer her man up when almost everybody is criticizing him for not being able to save that ball.