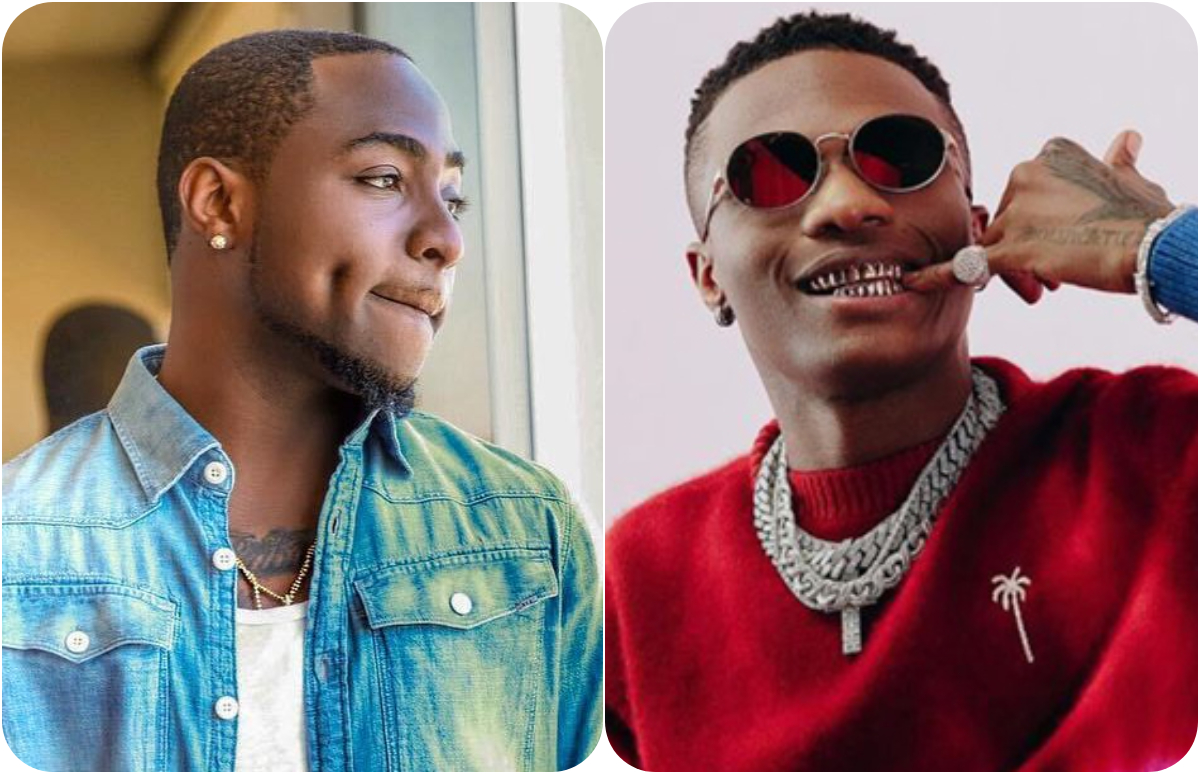 Tubaba has jovially asked Wizkid and Davido not to take the shine away from his new single SMILE after their reconciliation monopolized social & mainstream media and tabloids.

Davido and Wizkid after feuding for years officially brought an end to their animosity after they were spotted in a viral video hugging and hanging around in a video shared on Instagram on Friday.

The two Afrobeat powerhouse further exchanged pleasantries as Starboy whispered into OBO’s ears while they hugged for a long time.

Reacting to this new development that has really excited music fans, Tubaba whose African Queen song produced two decades ago has assumed an iconic status in African music, said he’s extremely happy about this as it just put a smile on his face.

He wrote; “This put a smile on my face but Abeg Una let my song and video trend small. Run up my numbers biko, no distractions.”

I Don’t Support The Call For The Release Of Igboho, He Must Be Regretting His Actions By Now – Sarkin Fulani