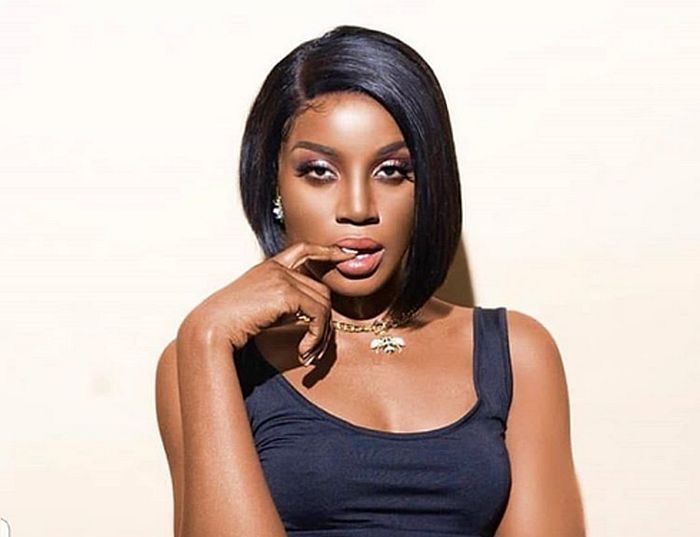 Nigerian songstress Seyi Shay has revealed she is engaged

She made the revelation while speaking to “The Beat 99.9FM”.

“Some guy gave it to me and said, hey would you marry me.” She went on to add that they are pure diamonds.

“Big Girl” happens to be her sophomore album as her debut was “Seyi or Shay” which was released back in 2018.

The album has 12 tracks with features from Wande Coal, Yemi Alade, Simi, BackRoad Gee, and a few others.

‘I Am Not Happy’ – Teni Laments Losing One Of N2m Earrings

A Producer That Refused To Help Me In 2019 is Now in My DM – Singer, Ruger